"Fasten your seatbelts, it's going to be a bumpy night."

Betty Davis as Margo Channing in All About Eve 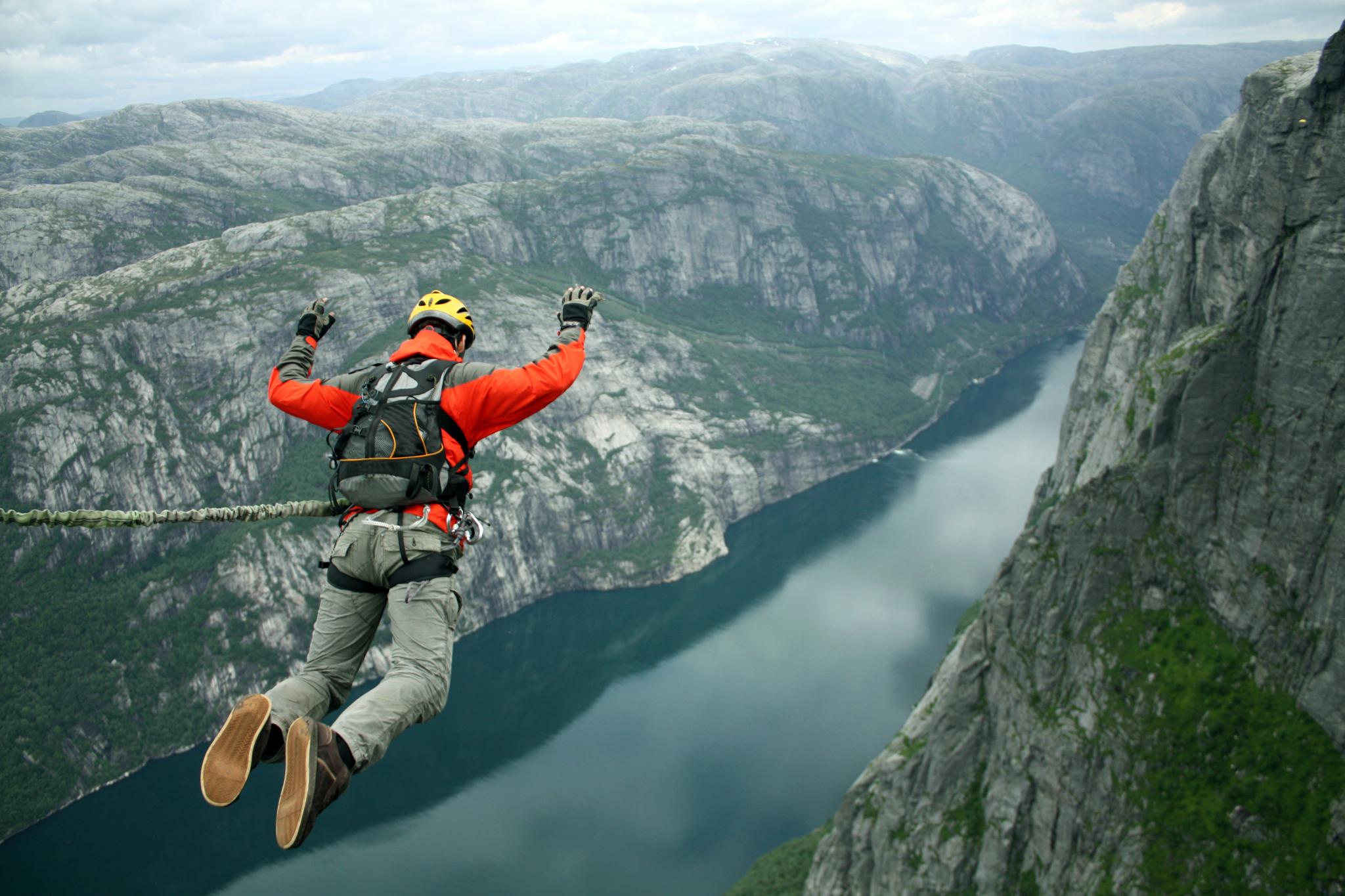 The man behind the stories

Adam Alexander McCay was born November 23, 1963 – the day after JFK was assassinated.

This time difference, post-assassination and pre-assassination, we will discover over the course of the books, has a profound effect upon their world views, which puts Adam and Caila in constant conflict.

Adam grew up in Denver, where his father had settled the family as the golf pro at a local country club.

Adam went to UCLA but flunked out his first semester.  So he went to what was then called Brooks Institute of Photography in Santa Barbara.

He was an advertising art director in San Francisco, where he was teamed up with Jason Hargreaves, a writer whose ambition far exceeded his talent.

Adam left the agency to follow his passion for photography by opening a studio in Los Angeles, while Jason took some inherited money and started a glossy magazine called The Brass Ring.

Having burned out in the ultra-high-pressure world of advertising photography in LA, Adam now works for Jason as a photojournalist, a man who uses his camera to "take my readers places they would never go on their own," as Jason says.

But then, Adam Alexander McCay is many things, but sensible is not one of them.