"Gentlemen, you can't fight in here!  This is the war room!" 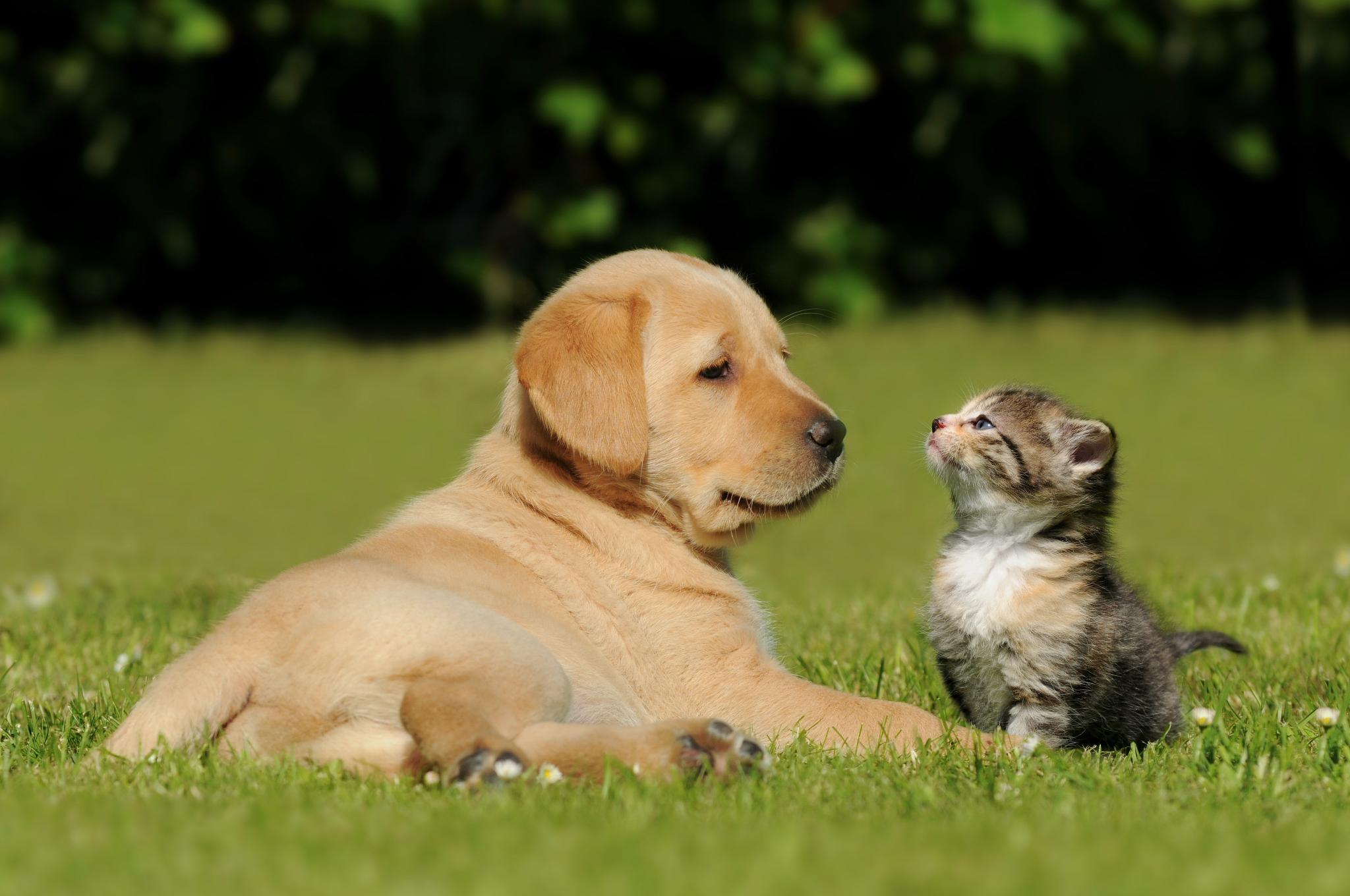 A self-interview about AA McCay

A:        No.  No writer is really his or her characters – and yet every one of those characters is filtered through the life experiences of the writer.  Every character is inspired by someone we've met, an incident that's happened to us, something we've read, a face, a feature, a joy, a sorrow, a dream, the raw data of life.  I know writers talk about characters taking over a story and suddenly they were doing things the writer, if he or she were really in control of the situation, would never allow.  Well, fine.  But I think what’s really taking over is the writer’s unconscious and that the characters are doing things that might be consistent with that character’s personality and history, but which are also consistent with the writer’s own experiences.   I don’t see how it could be otherwise.  No writer, I don’t think, is so far outside his stories that he’s totally objective.  I mean, even news reporters, who are supposed to be giving us just the facts, they can’t help but write through their own personal filter.  But this is the kind of broader philosophical discussion I’ll address in my blog.

A:        Yes, they are.  Because the broader story that is set up in the first book is not paid off until the third.  The whole trilogy structure is set up in Cenote as well:  The Maya concept of the Great World Tree is what guides the three-part structure of the novels.  The World Tree links the three planes of existence:  The roots reach down to the underworld, the trunk passes through this world, and the branches reach up to the heavens.  Cenote is about death and the underworld; Primrose is about the earthly passions of greed and lust; Eden is about the vaporous allure of dreams and immortality.  The story arc brings Adam through all three levels.

A:       Because I love photography so he has to love it, too!  More seriously, however, because I am very interested in the relationship of the image to human consciousness.  Not just image as a vehicle of communication or self-expression, or even as a means of recording the world around us, such as the Paleolithic paintings in Chauvet Cave, but rather as a reflection of how we view ourselves as individuals.  No other animal, so far as I know, stares at themselves in the mirror like we do.  No other animal seems to be so aware of themselves as beings outside of their own internal experience.  It's almost as if the image has greater reality for us than the actual event itself.  Just recently, for example, there was a news item about an elderly driver who stepped on the gas rather than the brakes and drove through the front window of a store, nearly hitting a woman.  On the surveillance camera you can see the whole event.   But what's really remarkable is that rather than rushing up to see if the driver is okay, three other customers pull out their cell phones and begin taking photographs and videos!  I think this behavior is fascinating -- but also depressingly scary.  We're becoming people who find their existence only in the image, only in the video, not in the world itself.  We're becoming disconnected from our own internal experience of living IN the world and are finding validation only through the experience of OBSERVING it.  That is Adam McCay's fatal character flaw, and that is what ultimately limits his ability to cope with the various events in each of the stories.  On one level, photography is his career, but on a much deeper level, it's also his shield against having to deal directly with the world.  That's why he's a photographer.  And that's why this whole subject is something else I will address further in the blog.