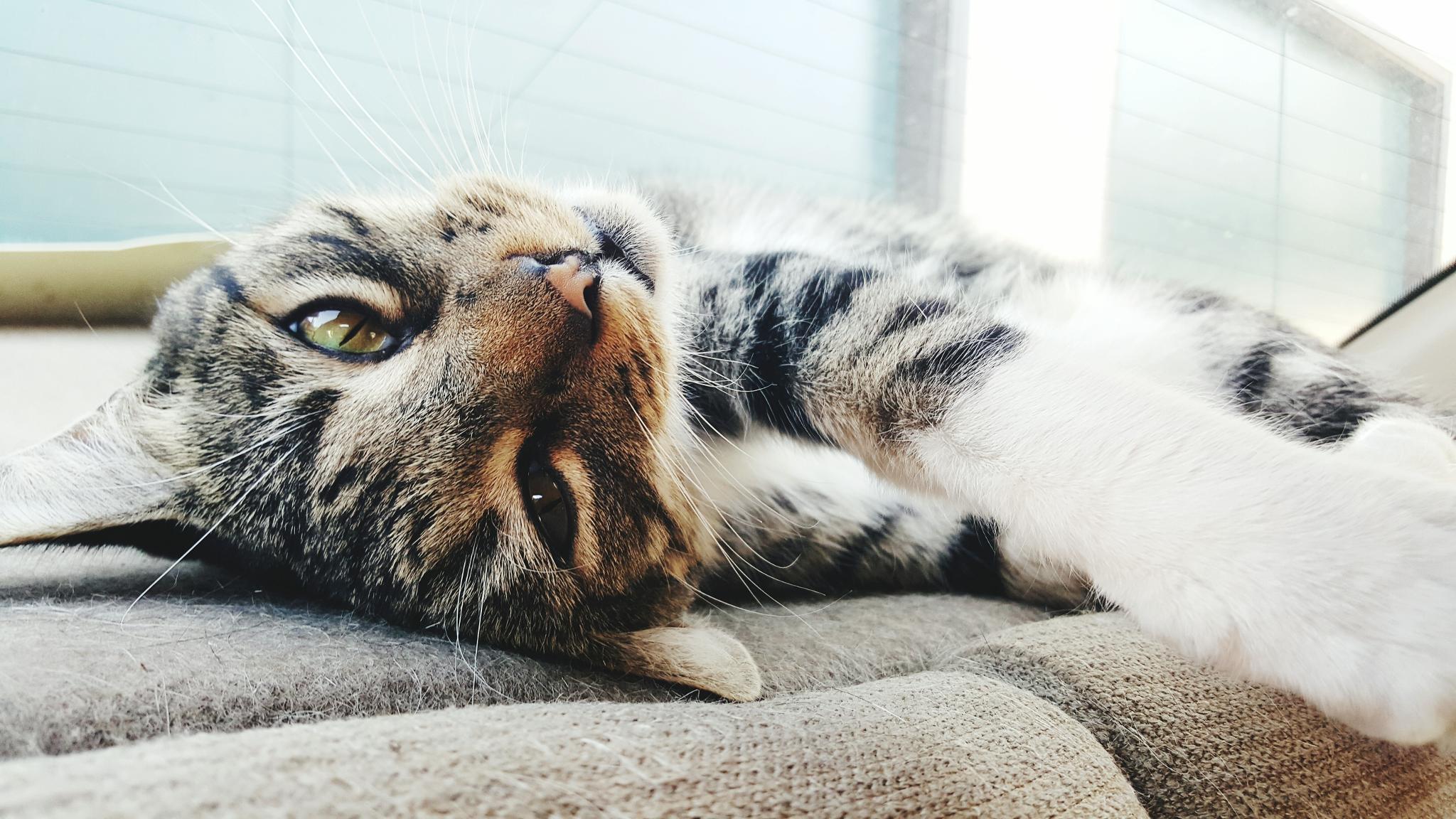 Creating an infrastructure of opportunity

Hometown Movies is a wholly owned subsidiary of Hometown Holdings, LLC, a diversified economic-development company based in Cheyenne, Wyoming, focusing on entertainment, education, and enterprise.

Hometown Movies is developing a series of feature motion pictures being shot on location in Southwest Oregon.

In addition to classes taught by industry professionals, students at MPFI will also be assigned as interns to various film, television, and commercial projects through Hometown Movies and Myrtle Point Studios, receiving true on-the-job training in an active production setting.

HTH is developing a new educational campus for MPFI, which will also be the site of three regional museums, as well as a business campus with hotels, restaurants, recreational facilities and services, and retail stores and online catalog sales under the Hometown Brands label.

Through these integrated efforts, through collaborative partnerships and joint ventures, Hometown Holdings is creating “an infrastructure of opportunity” that will serve as a new paradigm for the economic revitalization of hometowns everywhere.